Components used in this project:
About LabVIEW:

•       Composed of a standard personal computer, suitable software, and appropriate hardware tailored to the task
•       User-defined systems
•       Computer assisted
•       Virtual Instrument is an instrument has the all main properties of a real one, but it is being “only” a computer program
•       Hardware, software, interface between software and hardware
•       Hardware mainly consists of sensors and transducers
•       Software supporting data acquisition
•       Interface (I/O): any combination of industry standard hardware--IEEE-488.2, RS-232 devices, VXI/MXI systems, field buses 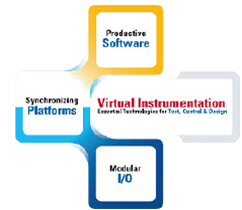 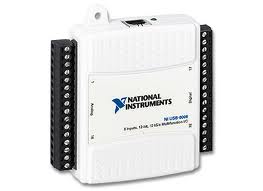 A relay is an electrically operated manual switch. The mechanism used in this relay is electromagnet to operate a switch, but other operating principles are also used in various fields.Among various relays electromagnet relay is common in various application. Relays are used  to control a circuit by a low-power signal or where several circuits must be controlled by one signal communication.

Serial Port Communication:
•          Popular means of communication between computer and peripheral device
•          Data sent one bit at a time across the cable
•          Used for low transfer rates or long distances
•          Only a cable is needed since most computers have at least one available serial port

Process of this project:
Voice from the microphone is received and processed in LabVIEW voice zone.Some appliances to be controlled is initially feed on the prescribed software.Hence based on the data of voice acquired the following appliances are detected.If the commander command to switch on the fan,the voice processing zone detects the word and it enables the signal to ON the fan.One the pulse signal is acquired the relay circuit is used to operate the home appliances.DAQ is used to convert the analog voice signal into digital form which is processed by computer.

Conclusion:
Hence this project is identified to reduce the human work or effort.The person from his actual place can control the appliances in his home through his voice command.